We would like to welcome you to the University Museum, Natural History which we reopen in 2019 after extensive renovation.

Through the renovation project of the old museum on campus, the oldest museum building in Norway still standing, the University Museum has become a strong brand of the University of Bergen, a symbol of the institution.

Anticipating government funding, we closed a natural history museum in November 2013, and almost six years later, on the 14th October 2019, we opened a university museum. The project was funded through the Norwegian state budget for 2015 to renovate the old museum building of 1865 and make it suitable for continued use as a museum building while simultaneously producing new natural history exhibitions.

In itself, the project was large and complicated enough, yet, we decided to use this opportunity to renovate more than a building and develop a new concept of what a university museum could and should be in the 21st century. We do not regard the reopening in October 2019 as the end of this process, but rather as the beginning, and our future plans are simply to make this vision a reality – constantly trying new and more efficient ways to make it happen.

Some of the exhibtions you can visit at University Museum, Natural History. 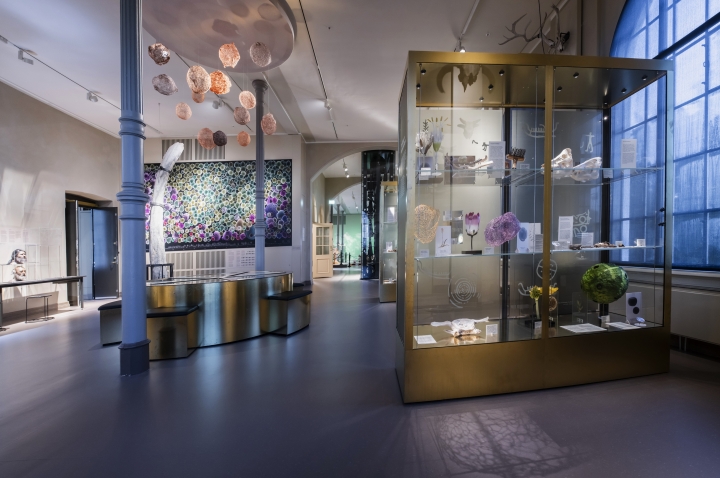 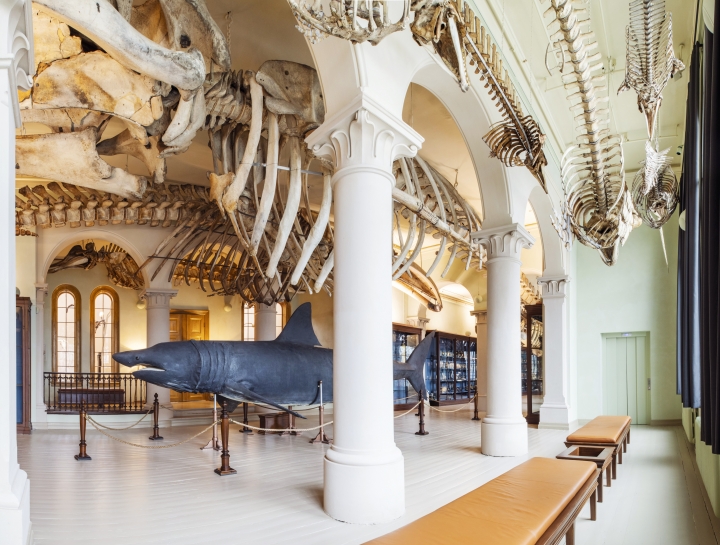 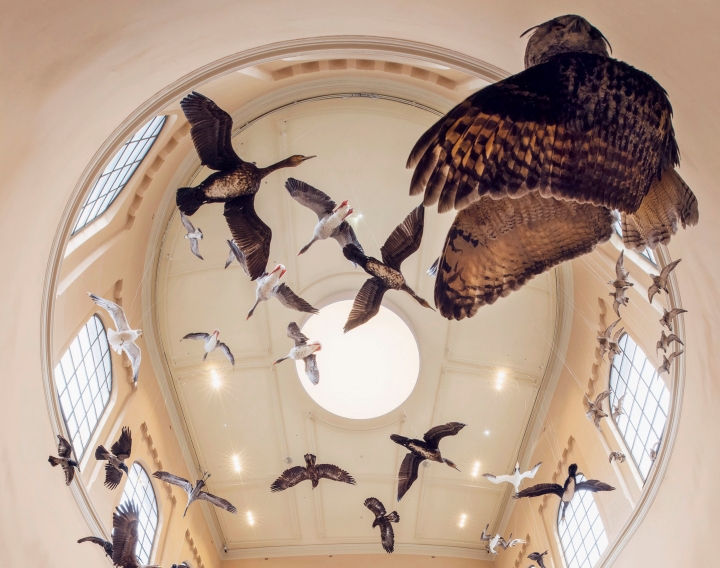 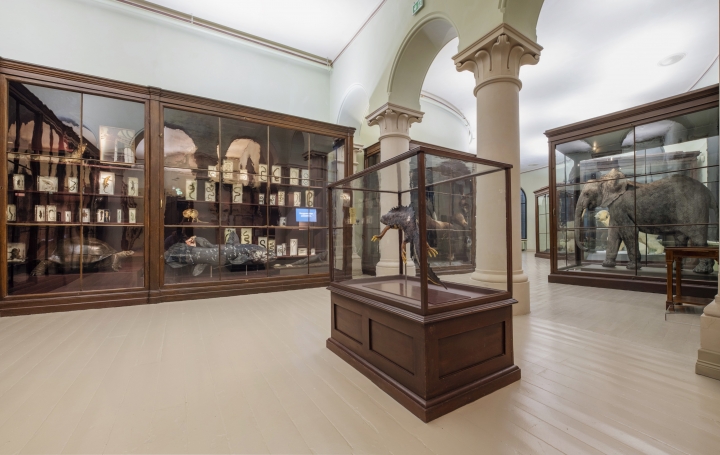 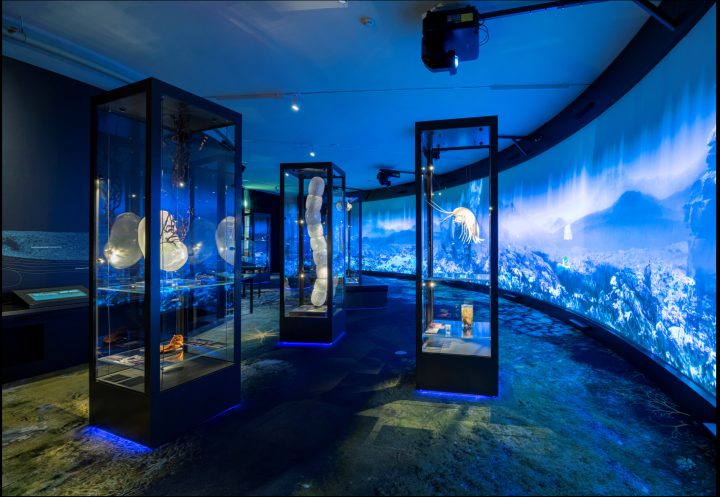 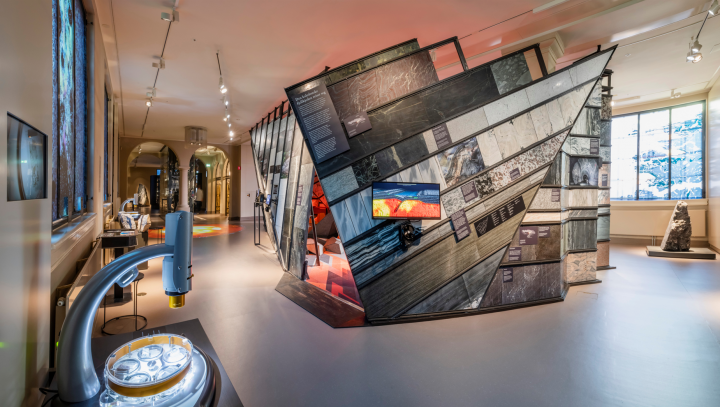 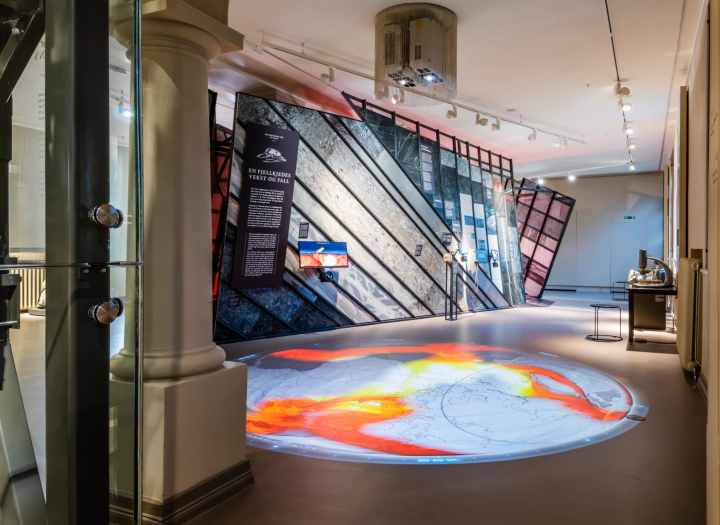 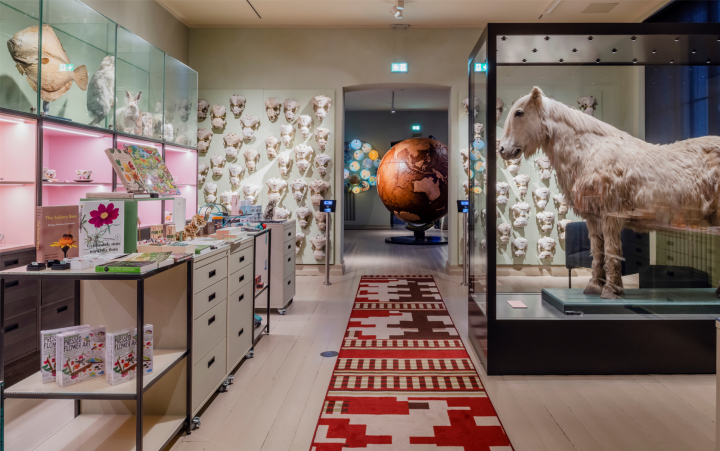 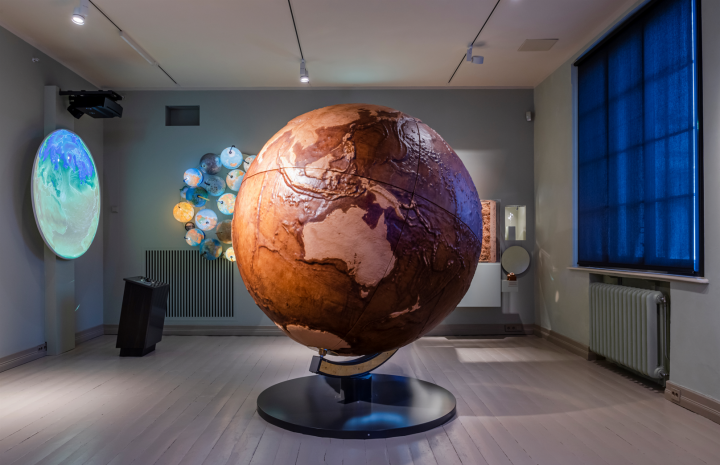 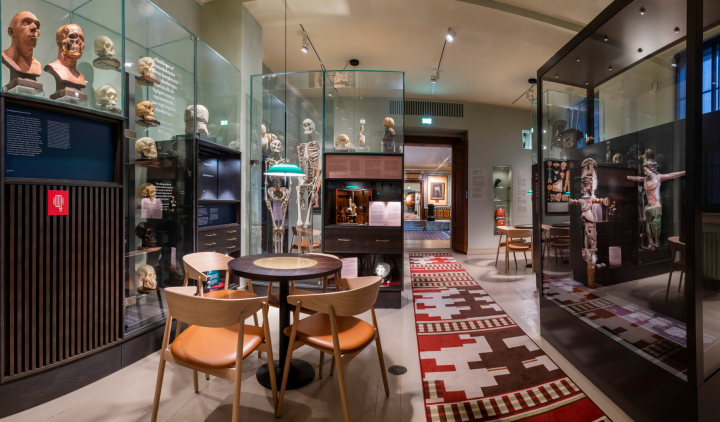 Worldviews
Adnan Icagic © Universitetsmuseet i Bergen
We would like to welcome you to the University Museum, Natural History which we reopen in 2019 after extensive renovation.